5 FILMMAKERS WHO ARE SHIFTING GEARS ACROSS VARIOUS GENRES

Some of Bollywood’s biggest filmmakers have remained loyal to one or two genres ever since they donned the director’s hat. Over the years, they have given audiences some of the finest films ever made.

They are absolute gems, but all from the same mine. Their work carries the stamp of their trademark. As a result of which, the shock value that once surrounded them is totally missing. Now, however, these directors have shifted gears and are ready to explore new grounds. Here, let’s have a look at five of them:-

SLB’s filmography is filled with several period dramas such as Devdas, Goliyon Ki Raasleela Ram-Leela, Bajirao Mastani and Padmaavat. The senior filmmaker has also been at the helm of intense contemporary dramas like Guzaarish, Black and Khamoshi. Now, he is ready to sit in the director’s chair for a retro love story Inshallah that will feature Salman Khan and Alia Bhatt. Sounds awkward coming after Padmaavat, right? 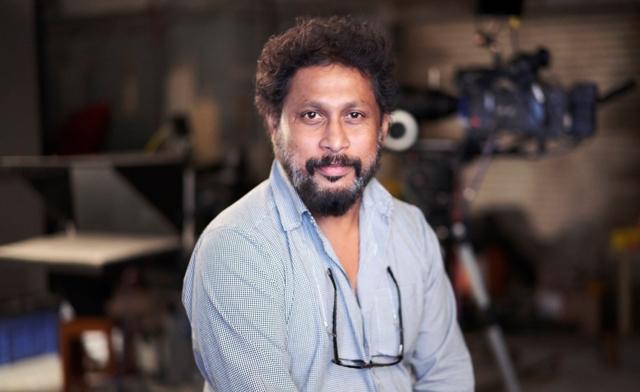 Think of Shoojit Sircar and slice-of-life films is what comes to your mind! Barring Yahaan and Madras Café, that’s the genre of films Shoojit has given to his loyal fan base. He is the man behind films like Vicky Donor, Piku and October. But now he has ventured into a completely different space with Udham Singh, a biopic which is based on the life of Indian freedom fighter Sardar Udham Singh starring Vicky Kaushal in a titular role. 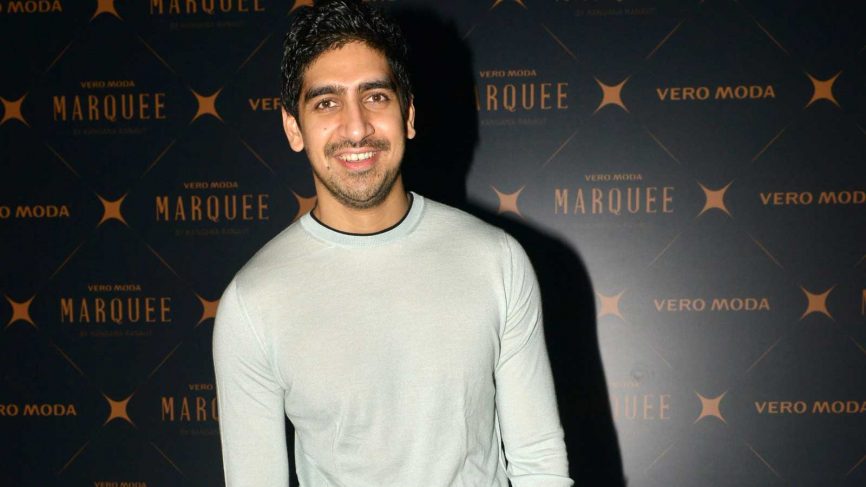 The two-film old Ayan Mukerji has directed new age romcoms such as Wake Up Sid! and Yeh Jawaani Hai Deewani. Both the films had strong messages to deliver but were largely light-hearted love stories. Ayan’s next Brahmastra is a supernatural romantic fairytale which is completely a different world for him. Spy dramas and emotional dramas constitute Kabir Khan’s filmography. From an espionage action thriller such as Ek Tha Tiger to a moving comedy drama such as Bajrangi Bhaijaan, Kabir has handled every project with equal panache. But now he is set to direct ’83, which is an out and out sports drama based on India’s Cricket World Cup win under Kapil Dev’s leadership.

Karan Johar’s films, at heart, have been nothing else but hardcore romantic dramas. Right from his first film Kuch Kuch Hota Hai to his latest Ae Dil Hai Mushkil, love has been at the center of all of his stories. His next Takht, however, will explore a lot more than just love and will be focusing on a small part of The Mughal Rule. The film, set in the Mughal era, will also be Karan’s first attempt at a period drama. Apart from this, he is also set to venture into the horror series of films.

BOLLYWOOD CHARACTERS YOU COULD SPOT AT YOUR WORKPLACE

AKSHAY KUMAR TO CHARGE 120 CRORES FOR AANAND L. RAI’S NEXT

Shilpa Shetty honored with the 'Champion of Change' award