It has been reported that Aditya Roy Kapoor and Disha Patani will work together in Mohit Suri’s next which will be a revenge thriller. Both Mohit Suri and Aditya Roy Kapoor have previously collaborated on the love saga Aashiqui 2, which became a turning point in Adi’s acting career.

As per reports, Mohit Suri was keen on reuniting with Aditya Roy Kapur and thought that this would be a good script. The director has also got Disha Patani on board. He seems to be quite impressed with her work and thinks that this would be a fresh pairing onscreen. The yet to be titled film is said to be a revenge thriller and it will be extensively shot against the backdrop of the Indian state of Goa. 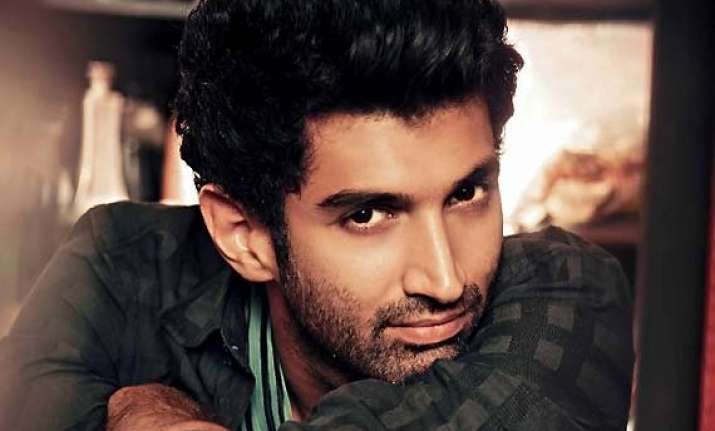 It has also been reported that the film will go on floors in the next couple of months and a huge set up will be created in Mumbai for this film. On the work front, Adi is busy shooting for his upcoming flick Kalank. The film also stars Alia Bhatt, Varun Dhawan, Sanjay Dutt and Madhuri Dixit in pivotal roles. The film is slated for release on 19th April and we just can’t wait for that.

For now, both Disha Patani and Aditya Roy Kapur are working in really big film projects. While Disha is working in Salman Khan and Katrina Kaif starrer Bharat alongside Nora Fatehi and Sunil Grover, Adi will be seen in Kalank with Karan Johar’s Dharma Productions. Apart from this, the actor is soon to be seen in Mahesh Bhatt’s Sadak 2 which also stars Alia Bhatt and Sanjay Dutt.

So, are you guys excited to catch this fresh pair in an upcoming project? Do let us know in the comments section below.

READ OUT WHY EVERYONE IS SCARED OF VICKY KAUSHAL

ALL YOU NEED TO KNOW ABOUT INDIA'S FIRST FILM MUSEUM