It has been quite a while since we got to know about a film which is initially titled as ‘Good News’. The first schedule of this film began back in the month of November 2018 where Diljit Dosanjh and Kiara Advani were snapped on the sets of this film. 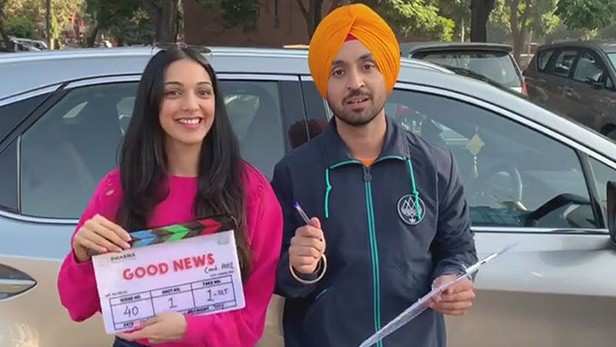 Now, the biggest good news is here as the other two stars of this multi starrer project has begun shooting for the film. Yes, you heard it right as Akshay Kumar and Kareena Kapoor Khan have reached the sets of this upcoming flick.  The film revolves around the life of two couples and the issues they face in their respective lives.

This is happening for the first time when Diljit Dosanjh will be working under the supervision of Karan Johar. The film will also see him pairing up with Kiara Advani for the first time. On the other side if we look at the other couple (Kareena Kapoor Khan and Akshay Kumar) the two actors were seen in movies such as Kambakht Ishq, Gabbar Is Back, Ajnabee and Tashan to name a few. 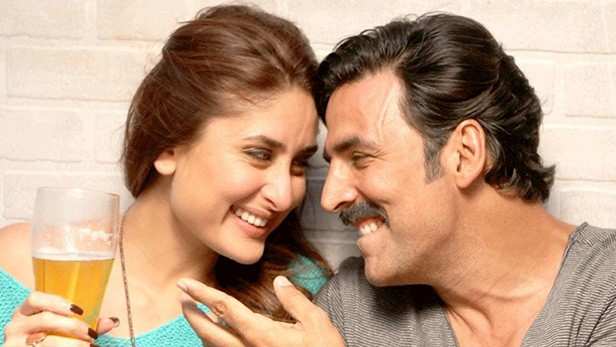 The two will be reuniting with the Karan Johar’s flick Good News. Together, their last film was Gabbar Is Back which came back in the year 2015. In this flick, Kareena Kapoor Khan played the role of Akshay Kumar’s on-screen wife (dead).

Initially, the film is slated for release on July 19 and we are more than excited for this new flick. On the work front, Akshay Kumar was last seen in the Sci-fi drama 2.0. The film which also had south superstar Rajnikant, became the highest grossing movie in Akshay Kumar’s career.

The actor has one more film with Dharma Productions in his kitty. The film is titled as Kesari and it will be based on the battle of Saragarhi.

So, which one are you more excited about? Do let us know in the comments section below.