ANURAG BASU TO CAST THESE ACTORS IN HIS MULTISTARRER PROJECT

After the debacle of Jagga Jasoos, the director had taken a hiatus for a bit.  Now the talented filmmaker is back in action. According to sources, Basu plans to make a multi-starrer and we hear he has already roped in three actors. A source close to the filmmaker informed that he has signed Saif Ali Khan, Rajkummar Rao and Abhishek Bachchan for his next film. 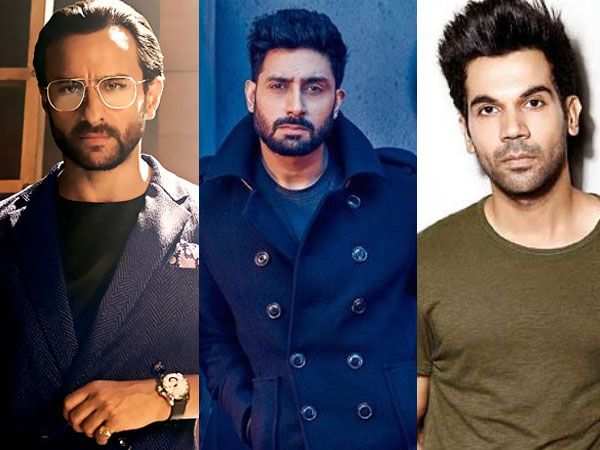 Apart from these, the film also stars Taapsee Pannu and Ishaan Khatter in the leads, and another female actor will also come in. Bhushan Kumar’s T-Series has reportedly come on board as co-producer, and the music is by Pritam, who has done every Anurag film since “Gangster” in 2006, followed by “…Metro,” “Barfi!” and “Jagga Jasoos.”
We hear that Anurag also plans to rope in Sonakshi Sinha to play the female lead in the untitled film. The movie is scheduled to go on floors early next year.