CHILDREN SUFFERING FROM OBESITY ARE MORE PRONE TO DEVELOP ASTHMA

As in the young generation, one of the biggest problems is of Obesity. Obesity is a situation where people crave more food and that too in odd hours. The situation is even worst in the kids.
A new study says it is possible that weight gain is fuelling the rise in childhood asthma. Researchers discovered that obese youngsters were more likely to develop the lung condition than children of a healthy weight. The findings suggest that the incidence of an asthma diagnosis among children with obesity was significantly higher than in those in a normal weight range and that 23-27% of new asthma cases were directly attributable to obesity. “Paediatric asthma is among the most prevalent childhood conditions and comes at a high cost to patients, families and the greater health system,” said co-author Terri Finkel from Nemours Children’s Hospital in Orlando. “There are few preventable risk factors to reduce the incidence of asthma, but our data show that reducing the onset of childhood obesity could significantly lower the public health burden of asthma,” Finkel added.
For the study published in the journal Paediatrics, the research team analyzed medical records of more than 500,000 children. The researchers reviewed de-identified data of patients aged two to 17 without a history of asthma, receiving care from six pediatric academic medical centers between 2009 and 2015. Overweight or obese patients were matched with normal weight patients of the same age, gender, race, ethnicity, insurance type and location of care. 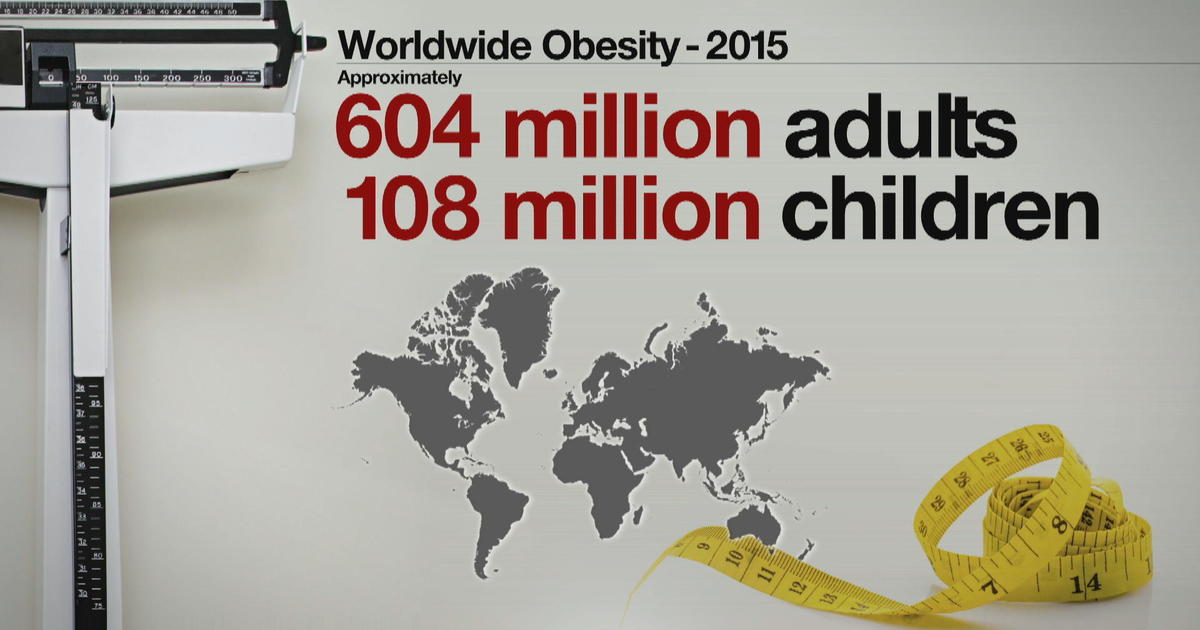 The researchers found that obesity among children with asthma appears to increase disease severity. Being overweight was identified as a modest risk factor for asthma, and the association was diminished when the most stringent definition of asthma was used. “Addressing childhood obesity should be a priority to help improve the quality of life of children and help reduce pediatric asthma,” Finkel noted.
ALSO READ :-

BUSY SCHEDULE : TIME-SMART WAYS TO LOOK AFTER YOUR HEALTH

RESEARCH SAYS: EATING TOGETHER CAN HELP IN IMPROVING YOUR DIET HABITS