IMRAN KHAN BREAKS HIS SILENCE ABOUT ALLEGATIONS ON VIKAS BAHL

Today, when the entire nation is going mad around #MeToo movement finally the bollywood actors are also breaking their silences one by one. Now recently it is Bollywood's actor Imran Khan who decided to speak about something that he always knew but never said it before.

Imran said, “I think it was long long long overdue. There have been times when I wanted to speak out. I was advised to stay quiet because they said people will assume I am trying to grab publicity. Time and again, people around me will tell me to not speak up,” 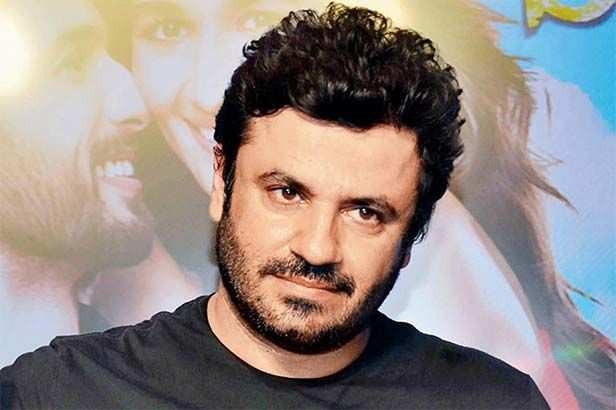 He further continued, “There are a lot of things that have happened in front of me and bothered me for years. Even after being aware of so many things, I could not say it out because I somewhere felt no one will support me on it.”Opening up on allegations against Vikas Bahl, the Jaane Tu Ya Jaane Na actor recalled, “Everyone is talking about Vikas Bahl. I have heard his stories from three other actresses. Ranging from inappropriate touching to straight up saying that if you were cast in the film, what will I get in return. Again, I am telling you what I know directly through the actresses or from the industry. The story of this girl (in case of Vikas Bahl) came somewhere a year ago, if I am not wrong. Everyone in the film industry knew. I was at a social gathering 5-6 months ago, with a lot of people and the conversation came about MeToo movement in Hollywood. At a point, I said what about Bollywood.” 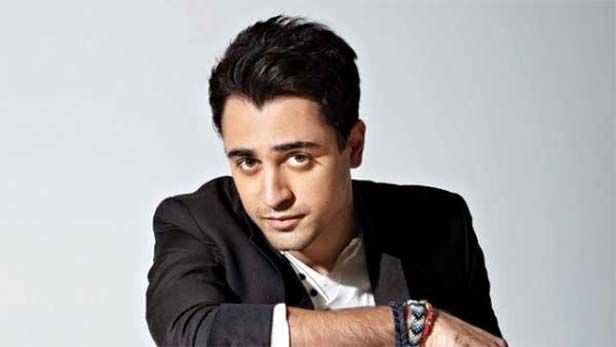 Imran further added that he wanted to make sure that every female who has gone through anything like this, is not alone. He said, “As a man, I know what it is to say that. I do not want to deal with negative publicity but how these women have come out is brave. I do not want them to feel that men in the industry are not standing by them. I have chosen my words and said what I intended to say. I have been silent for long enough and it makes me feel dirty.”