IT'S OFFICIAL: 'HICHKI' TO BE SCREENED AT 'GIFFONI FILM FESTIVAL' IN ITALY

Rani Mukerji starrer Hichki, which released last year and marked her comeback into Bollywood, not only earned huge praise for the actor but also garnered huge praise both from the critics and its viewers.

The film made over Rs 250 crores worldwide. Hichki also won top awards at several international film festivals. And now, the movie is all set to be screened at the 49th edition of the Giffoni Film Festival in Italy.

Expressing his happiness over it, the producer Maneesh Sharma said,

“For it to be selected for screening at children’s film festival shows its relevance to this age-group as well. Hichki is that rare film that has been doing India proud globally and our intent is to showcase this film to as many people across the world.”

Giffoni International Children Film Festival will commence on July 19 and will continue till July 27 in Italy. 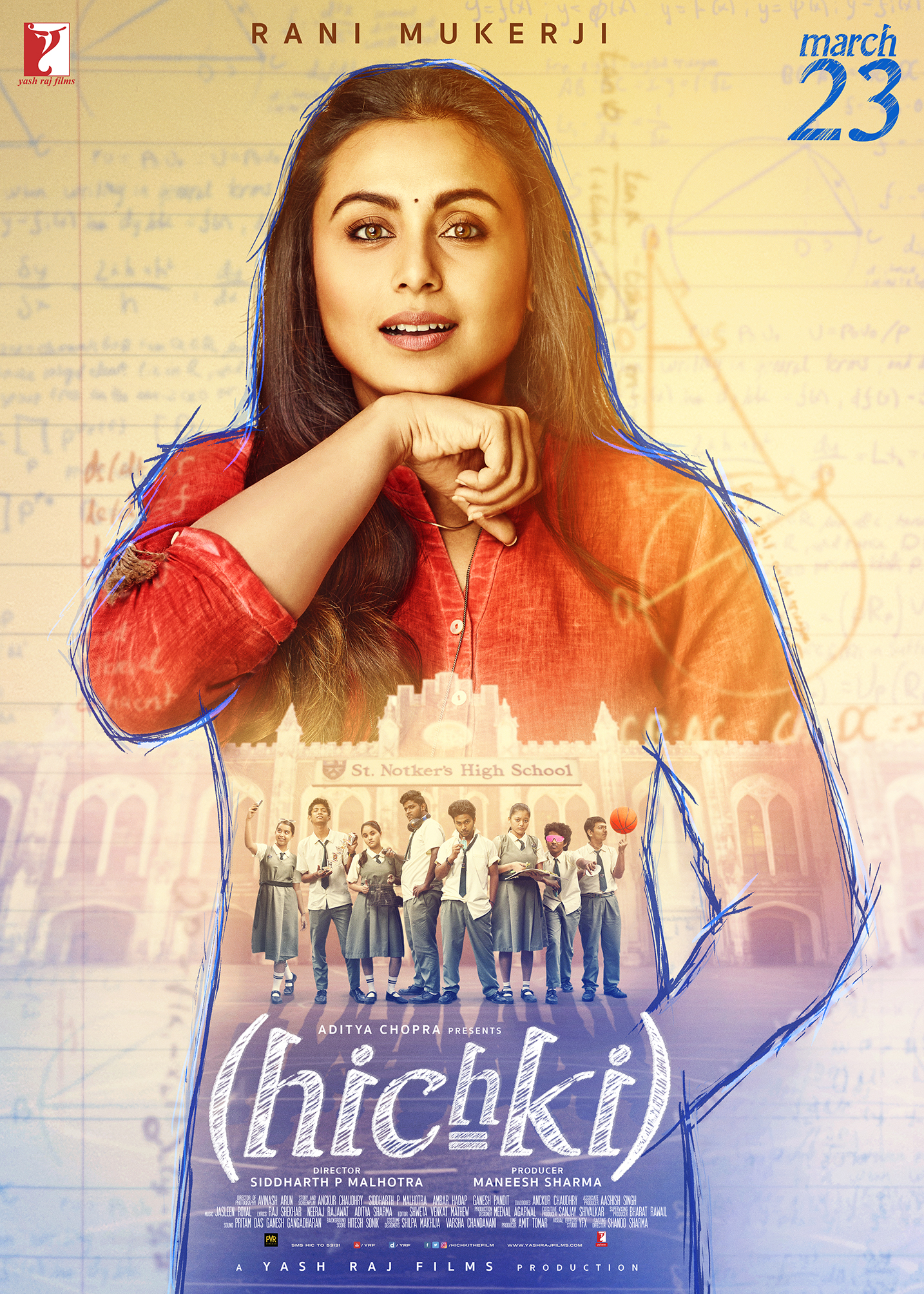 “Hichki is a classic underdog story that has resonated with audiences all over the world. It has a universal story that’s both inspiring and heart-warming and we at YRF are humbled with the love and appreciation that our gem of a film has been receiving,”.

“Hichki is a story of human triumph against stereotypes, against insurmountable odds that are posed by our society and it has truly appealed across cultures and borders and age-groups,”.

The film reached out to the hearts of the audiences with its progressive message of breaking stereotypes.

Hichki is the story of Naina, played by Rani, who has a nervous system disorder, Tourette syndrome that forces an individual to make involuntary repetitive movements or sounds. She faces discrimination from the society that believes she cannot become a teacher because of her disorder.

Directed by Siddharth P Malhotra and produced by Maneesh Sharma, the movie was released in India last year on March 23. Rani is next to be seen in the second film of her crime thriller Mardaani.

'I wish I could romance you in every film, comes naturally to me' says Aamir to Kareena

Vidhu Vinod Chopra breaks his silence over PIL against the release of Shikara: The Untold Story of Kashmiri Pandits