KNOW HOW YOU COULD BAG AN OLYMPIC MEDAL BY DANCING

There are so many different kinds of dance forms are there in the world. Salsa, Samba and Romantic hold a special place in millions of people who are interested in couple dance. Apart from these, there are also many street dance styles which include locking and popping which is popularly known as Breakdance.

The dance form has taken the world by storm and it is growing with a very fast pace. For all the lovers of break dance, there couldn't be a piece of more joyful news than this. The dance form is officially going to be added as a sport during the 2024 Olympics. 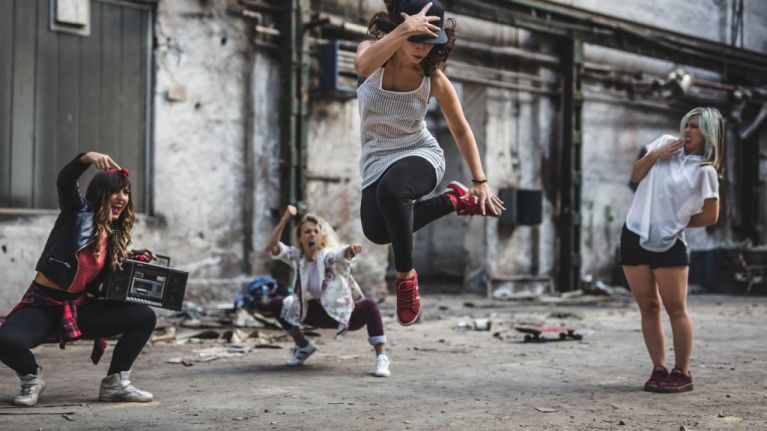 As reported by AFP;

Break dancing is one of four additional sports expected to be included at the 2024 Olympic Games in Paris along with surfing, sport climbing and skateboarding.

Break dancing is an acrobatic style of street dance typically set to hip-hop or funk music and we can't wait to witness the burst of energy that comes with this dance form. It sure is going to be one hell of a competition. Their inclusion would come on top of the 28 sports forms which are already on the programme, although the Paris 2024 committee did not confirm the reports to AFP.

Break dancing first appeared at last year's Summer Youth Olympic Games which were held in the capital city of Buenos Aires, Argentina. The dance form was introduced in the form of 'battles' or duels decided by judges. It falls under the auspices of the World DanceSport Federations (WDSF).

Do you still need a reason to dance?

Dancing is good not just for the fitness but it also improves the heart and lungs health. Dancing also helps in keeping a better bone health and improves muscle tone and health.

We think it’s enough for the day. Till then, you start with your dance moves, who knew you could also bag a medal for your dancing.

DID YOU KNOW YOUR BLACK COFFEE HAS THESE BENEFITS?

WITH THE HELP OF THESE TIPS, YOU CAN LEAD A HEALTHY & A BETTER LIFE