KNOW THESE PLACES WITH THEIR OWN MUSICAL LANGUAGES

There are thousands of languages spoken in the world and every language has its own way of expressing feelings. But did you ever heard someone talking in a musical way? Sounds too filmy but in this Meghalaya village, people are used to communicating in a musical way. Kongthong, a small remote village in the wilderness of northeastern state of Meghalaya has many such stories to tell. Curious whistles and chirrups echo through the jungle around Kongthong but this is no birdsong. It's people calling out to each other in music - an extraordinary tradition that may even be unique. 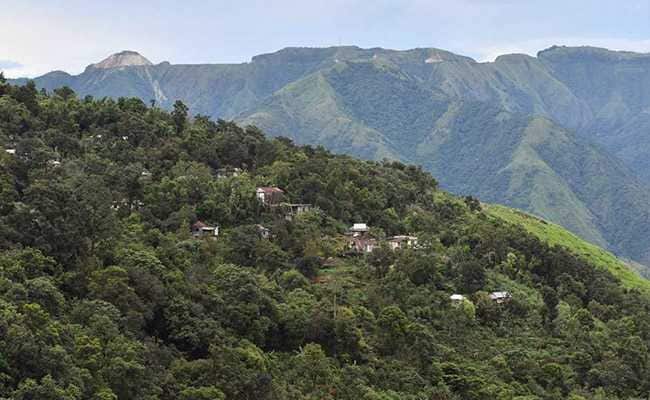 Here in the lush, rolling hills of Meghalaya, mothers from Kongthong and a few other local villages compose a special melody for each child. Everyone in the village, inhabited by the Khasi people, will then address the person with this individual little tune - and for a lifetime. They have conventional "real" names too, but they are rarely used. On one side a mother calls out to her son to come home for supper, elsewhere children play and at the other end friends mess about - all in an unusual, musical language of their own. This is not the only such case, there are some other regions in the world which share similar stories. Just like Turkey's 'Bird Language', A highly developed system of communicating where conversations are done by whistling. This way of communication is still being used by around 10,000 people. Most of these people are residents of Canakci district of Giresun province.

Another such example comes from the Scandinavian countries of Norway and Sweden. It is popularly known as 'Cattle Call' and is also known as 'Kulning'. The language is commonly used by the women to call down their cattle grazing up in the mountains.

Do you know any similar place like these? Do let us know in the comments section below.

REASONS WHY TRAVELLING IS THE BEST INVESTMENT ONE CAN MAKE

THIS SEASON STAY FIT AND STRONG WITH THESE AMAZING TIPS