KNOW WHY DEEPIKA PADUKONE REFUSED TO WORK WITH AAMIR KHAN

2018 has been a great year for Deepika Padukone as her movie ‘Padmaavat’ took Box-office by storm. After this she hasn’t signed any film yet. Earlier, there were stories making rounds on the internet that she has been approached for the next film of Hollywood franchise xXx which has Vin Diesel in the lead but for now, the film has been kept under the wraps.
After a grand wedding at Italy’s Lake Como and back to back receptions in Mumbai and Bengaluru, superstar Deepika Padukone is back at work and is being approached by top movie makers to star in their films. 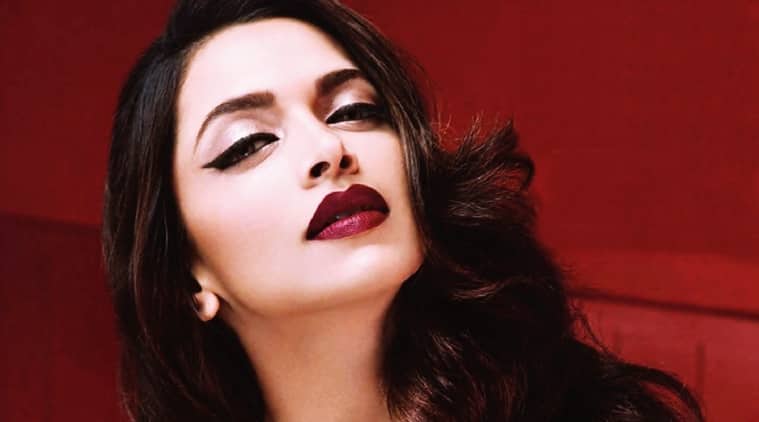 It’s not too long when Deepika announced her next with Meghna Gulzar which will be based on the life of acid attack survivor, Laxmi Agarwal. The film is expected to go on floors in March next year and this is not it as she will also be turning into a producer with this project.
Now, in a new lead, we heard that Deepika was also approached by Aamir Khan for his next – Mahabharat. Recently there were pictures of DP being spotted at Khan’s residence post which rumors of their collaboration started doing rounds on the internet.

Aamir who’s working on the project with his team and plans to make it in multiple parts reportedly offered Deepika the role of Draupadi in the film. But according to a new report in a leading daily the actress has turned down the offer and said no to Aamir for his ambitious project.
If we talk about his last movie ‘Thugs Of Hindostan’ which also starred Amitabh Bachchan, Katrina Kaif and Fatima Sana Sheikh in the leads received a mere response from the moviegoers and became the biggest flop of the year.
So, which one are you waiting for? Do let us know in the comments section below.
ALSO READ:-

AFTER 'SIMMBA', ROHIT SHETTY WILL BEGIN WORKING ON THIS NEW PROJECT