2018 has been a tremendous year for Punjabi cinema with movies such as Carry On Jatta 2, Qismat, Laung Lachi and Vadhayiyan Ji Vadhayiyan did great at Punjabi Box-Office. Since the year is about to end, we have listed down the movies which you should look up in 2019. 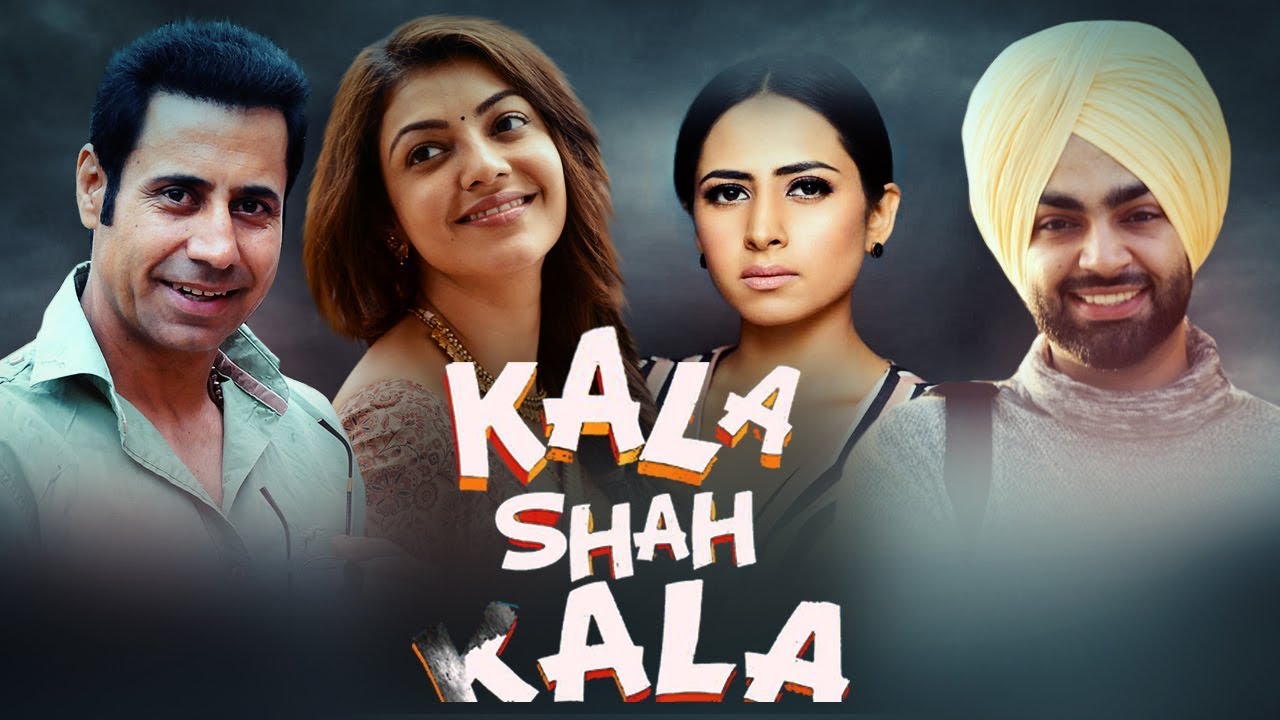 The film starring Binnu Dhillon, Sargun Mehta, Jordan Sandhu and Kajal Aggarwal in the leads is scheduled to hit the screens on the special occasion of Valentines day 14th February 2019.
Nikka Zaildar 3
Nikka Zaildar is one of the most successful franchises in Punjabi Cinema. After giving two successful movies, the makers have announced the third installment to the film.  The initial release date has been fixed in June 2019.
Manje Bistre 2
First installment of this Gippy Grewal starrer was released in the year 2017 and the makers have started working on the second film in the series.
Carry On Jatta 3
After giving back to back successful films, the makers took no time in making an announcement on the third film in the series. For now, there is no official date is announced on the same bhut we wissh that the makers will make an official announcement soon.
Singham
It has been so long since the stories regarding a Punjabi remake of Ajay Devgn's Singham movie started making rounds. As per the latest reports the movie will be hitting the screens in 2019.
So which of these movies are you excited for? Do let us know in the comments section below.