Is Hindi Film Industry coming up with unique combination? One such unique and fruitful collaboration was seen in the film ,Veere Di Wedding casting Soman Kapoor and Kareena Kapoor Khan for the first time on the screen. This time we also we might have a chance to see one such different combination i.e. Rana Daggubati and Varun Dhawan, There is a rumor spread that,Rana Daggubati, the very famous south actor might be seen sharing the screen with the most energetic actor of Bollywood Varun Dhawan. Rana who was seen in the very poular and blockbuster film Baahubali- The Beginning and Baahubali- The Conclusion. Daggubati has mesmerized the audience with his power pact performance and acting in these two films. For his acting he received the award for the Best Supporting Actor (Male) at the 65th Jio Filmfare Award (South) in 2018. 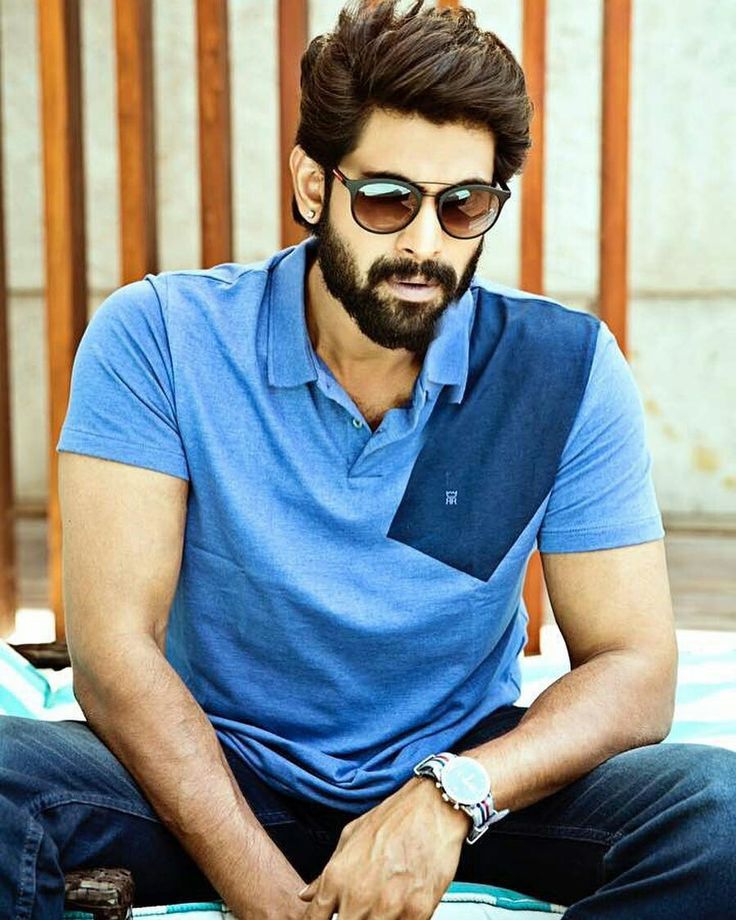 Varun Dhawan who is currently busy in shooting 'Kalank' along with Alia Bhatt, Sonakshi Sinha, Aditya Roy Kapur, Madhuri Dixit, and Sanjay Dutt in the leading roles, has signed one more film 'Rannbhoomi. Rannbhoomi is the next film of the director Shashank Khaitan. Shashank who is currently busy with directing Dhadak in an interview said"We have not spoken about Rannbhoomi because I’ve been busy with Dhadak. Once we are clearer about the script and sure of the casting ourselves, we will be in a position to reveal more. I’m still in the research phase but happy that Varun is on board.” Khaitan said that it was a dream for him to make one war movie. He got this inspiration from his childhood. When he was a child he use to play with He-Man toys and wished to make one warrior epic. Not only this this will be third time Shashank and Varun will be working together. Earlier Shashank and Varun had worked for the movie Humpty Sharma Ki Dulhania that was released in 2014 and Badrinath Ki Dulhania that as seen on theaters last year 2017. Rannbhoomi was announced on February 19 and the makers also confirmed Varun Dhawan in the lead role.