THIS IS WHAT RANVEER SINGH SAID ABOUT 'TAKHT'

There are many big projects are coming in next years like Kalank,  Gullyboy, Brahamastra and many more. But 'Takht' directorial venture of Karan Johar hitting screen in 2020 is one most awaited movie. This movie will have the stellar cast of Ranveer Singh, Kareena Kapoor Khan, Alia Bhatt, Vicky Kaushal, Janhvi Kapoor & Anil Kapoor. A bit information is out about the movie from the main lead of the movie, Ranveer Singh.
Talking about the project, Ranveer said in a recent interview, “I'm very excited to be working with Karan Johar for the first time. We've been wanting to collaborate for a long time and it's finally happening and it's happening in the best and biggest way possible. Takht is an amazing story. I leaped at this opportunity to play Dara Shikoh (the eldest son and heir-apparent of the fifth Mughal emperor Shah Jahan), who is one of the most fascinating characters that I've ever come across. A hero in the truest sense.” 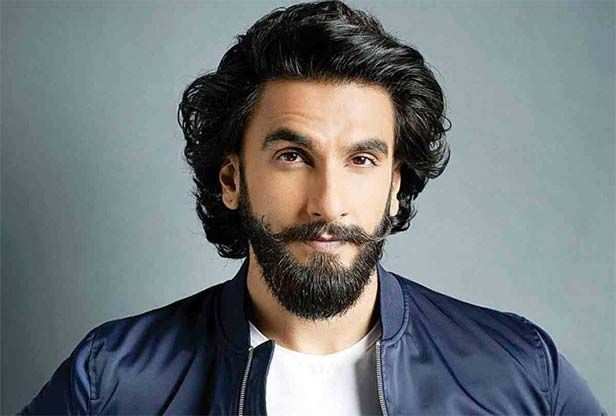 HERE'S THE REASON WHY SONAM KAPOOR IS TRULY AN ARTIST