If we talk about the most successful action film franchise in India then the very first name which comes to our mind is DON. The film which was originally made in the year 1978 was later recreated in the year 2006. The film was directed and produced by Farhan Akhtar under his home production company Excel Entertainment Pvt. Ltd.
The film had Shah Rukh Khan, Priyanka Chopra and Isha Koppikar in the leads with Om Puri and Boman Irani in pivotal roles. This was just a beginning as the makers came out with the second film to this franchise in the year 2011 as Don 2. The film showed the sizzling chemistry between  Don (Shah Rukh Khan) and Roma (Priyanka Chopra).

In the climax of this film where we saw Shahrukh aka Don coming on a bike which has Don 3 written on it. From that day stories started making rounds on the internet about the third film to this franchise. However, neither Farhan nor Shahrukh made any confirmatory statement on the same.
Earlier in a statement, Farhan denied all the speculations by saying that he’s still working on the script. In another lead, he also said that we may see a new Roma in the third installment of the film as Priyanka was busy shooting for her Hollywood Projects. 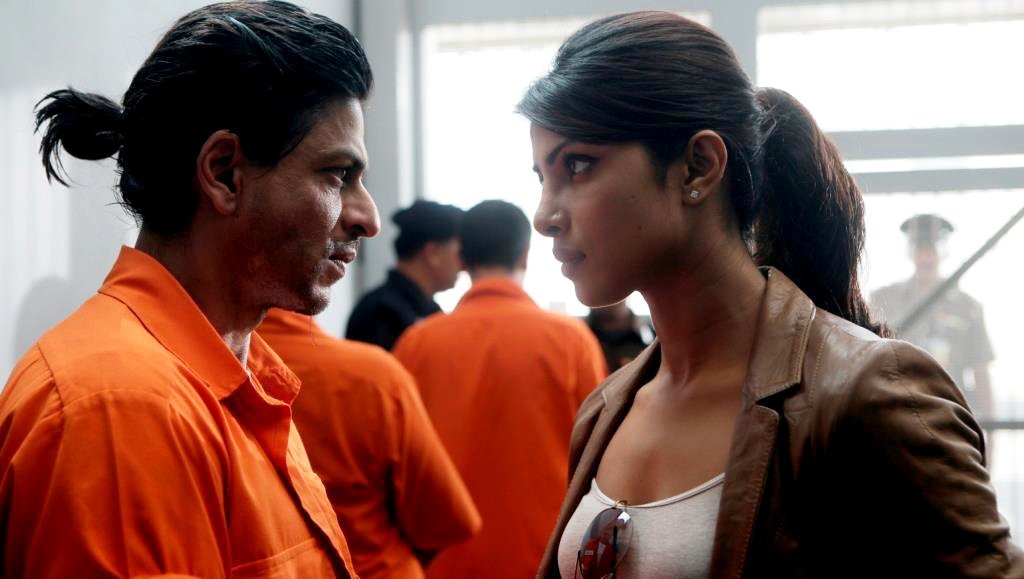 Now, as PC is back in the bay, Farhan discusses the first draft of the third film to this franchise. On the work front, Farhan and Priyanka are currently shooting for their upcoming film ‘The Sky Is Pink’ in India and during this Farhan discussed the script with the actress. If everything goes well then soon we will see our old Jungli Billi on the big screen.
On the other side, Shahrukh is all set with his much-anticipated project ‘Zero’ the film is slated to hit the screens on 21st December this year. Apart from this, the actor is soon to be seen in Rakesh Sharma biopic. Rakesh Sharma was the first Indian astronaut to go out in space. The film which was earlier titled as ‘Salute’, is now renamed as ‘Sare Jahaan Se Accha’.
ALSO READ:-

'MERE NAAM TU' IS ALL ABOUT INNOCENT LOVE AND EMOTIONAL CONNECTION

IT'S A TRIPLE CELEBRATION FOR AYUSHMANN KHURRANA, KNOW HERE HOW