SAY WHAT!!! SAIF ALI KHAN IS ONBOARD FOR RACE 4?

India holds many records in different categories and one such record is of being the biggest film produced in a year. With over thousands of movies coming every year, there are a few of them which make it to the wider audiences.

If we go by the third installments of ‘Dhoom’ and ‘Race’, the films failed to impress the critics and the wider audience. If we go by the film ‘Race 3’, it was a complete disaster and faced huge criticism by the moviegoers.

The franchise which earlier had Saif Ali Khan in the lead showed Salman Khan as Sikander in its third installment which was released last year. The film was a complete spoiler and seems like the makers are now looking up to Saif Ali Khan for the fourth installment of this film franchise. 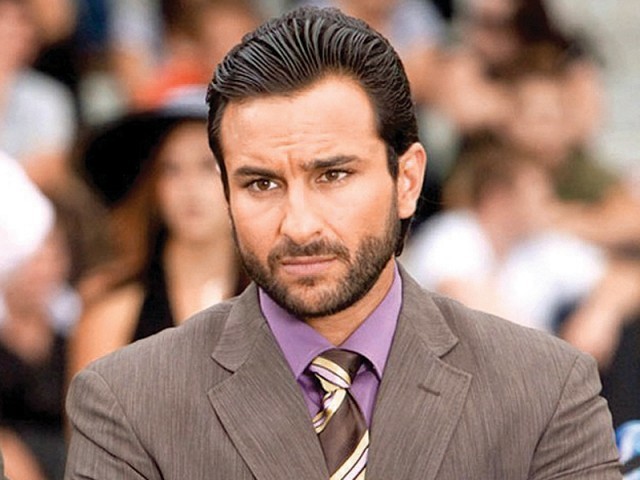 The first two installments of this film which starred Saif Ali Khan received well at the Box-office and people loved his performance in both the films.  Although, Salman Khan failed to impress the wider audiences and the film failed at the Box-office.

As per reports, producer Ramesh Taurani has gone back to Saif Ali Khan who was the life of Race franchise. Saif Ali Khan had a tremendous 2018 as his film ‘Bazaar’ received well at the Box-office. Apart from this, the actor was seen in the Netflix original series Sacred Games.

For now, nothing has been confirmed by Saif Ali Khan but if he comes back in this franchise then it will be great news for all his fans. On the work front, the actor is having a packed 2019. The actor is next to be seen in Hunter and apart from this, he is also playing a pivotal role in Ajay Devgn’s Taanaji. The actor is also working on the second season of his Netflix series Sacred Games.

WATCH VIDEO: ENTIRE B-TOWN IS FULL OF JOSH BUT WHY?