SID AND PARI TO SHARE SCREEN SPACE FOR SECOND TIME

Bollywood is not only known for their fruitful collaborations in music but in films too. Jehri  jodi audience nu ik vaari pasand aa jave, oh uss same jodi nu fer toh onscreen vekhna chande ne. Like Ranveer Singh and Deepika Padukone, who were first seen together in the movie Goliyon ki Rasleela- Ram-Leela. Their onscreen chemistry was so intense that, Sanjay Leela Bhansali made two more films with the couple, titled Bajirao Mastani and Padmaavat. This same love is given to the jodi of Sidharth Malhotra and Parineeti Chopra. Earlier, they had both won over the audiences in the movie Hasee Toh Phasee.  The romantic-comedy film was the joint venture of Dharma Productions and Phantom Productions. 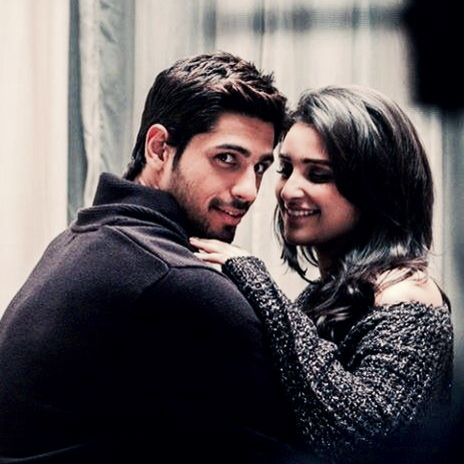 And now this jodi will be seen sharing the screen space in their upcoming movie Shotgun Shaadi. The movie will be produced by Ekta Kapoor and Shaailesh R Singh, and will be directed by Prashant Singh, a former associate of Aanand L Rai (of Tanu Weds Manu fame). Earlier the makers of Shotgun Shaadi were looking for the female lead opposite Sidharth Malhotra. Many actresses like Shraddha Kapoor, Kriti Sanon, Sonakshi Sinha and Fatima Sana Shaikh were considered, but their dates were not available. finally, the search for the Shotgun Shaadi's leading lady came to an end when the bubly Parineeti Chopra came forward to be a part of the film. She will be playing the role of a dabang girl and Sidharth Malhotra will be essay the role of Bihari thug. Malhotra has already started taking lessons to get his accent right. 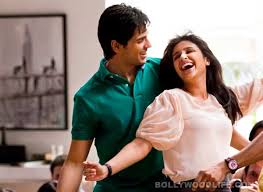 Not to mention, the couple's last outing together, Hasee Toh Phasee was released in the year 2014. The movie was directed by Vinil Mathew. Along with Sidharth and Parineeti the film also starred Adah Sharma in a pivotal role. The film had received positive reviews and was loved by the audience. The overall collection the movie made was ₹620 million (US$9.2 million) worldwide.