STAR KIDS WHO MADE HEADLINES THIS WEEK

At present, if there is someone who is grabbing more attention than the celebs are star kids. From Taimur Ali Khan to his sister Inaaya Naumi Kemmu, Shahid and Mira Kapoor’s little bundle of joy Misha Kapoor to Karan Johar’s twins Yash and Roohi these star kids have taken the internet by storm.
Recently, Taimur Ali Khan was spotted along with his parents Saif Ali Khan and Kareena Kapoor Khan at the Mumbai Airport while the three were going to spend a family holiday in South Africa. The three were there to celebrate Taimur’s second birthday.
Apart from these, Soha Ali Khan and Kunal Kemmu’s little princess was spotted along with her mother at the Mumbai airport. In the pictures, Inaaya Naumi Kemmu is seen dressed in a pink tee along with white pants. The cutie seems miffed and distracted by something. 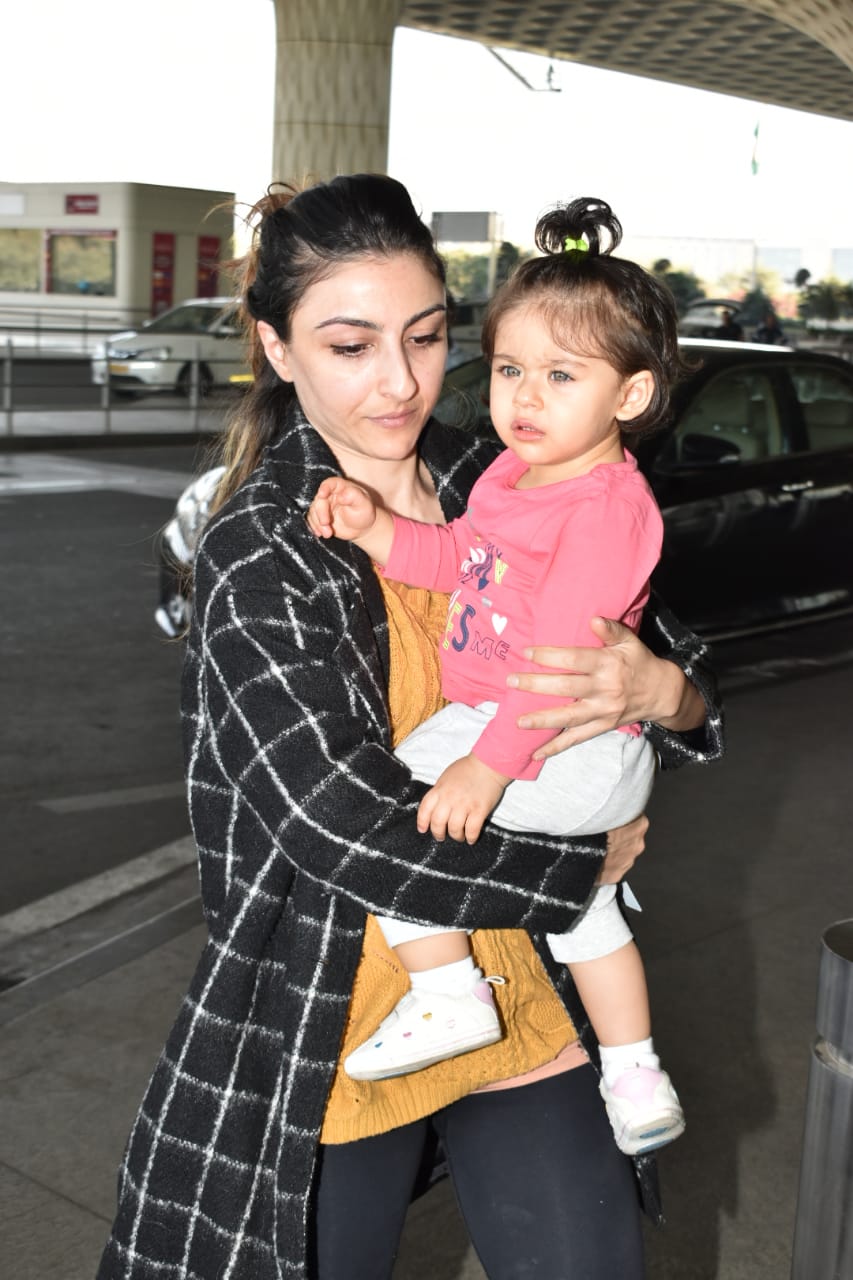 On the other hand, Soha opted for the comfiest outfit ever. Sans make-up, Soha arrived in a mustard knitted top, a black and white checkered print overcoat and sports shoes. For now, there’s no information where this mother-daughter duo is moving to but we wish them a happy holiday ahead. 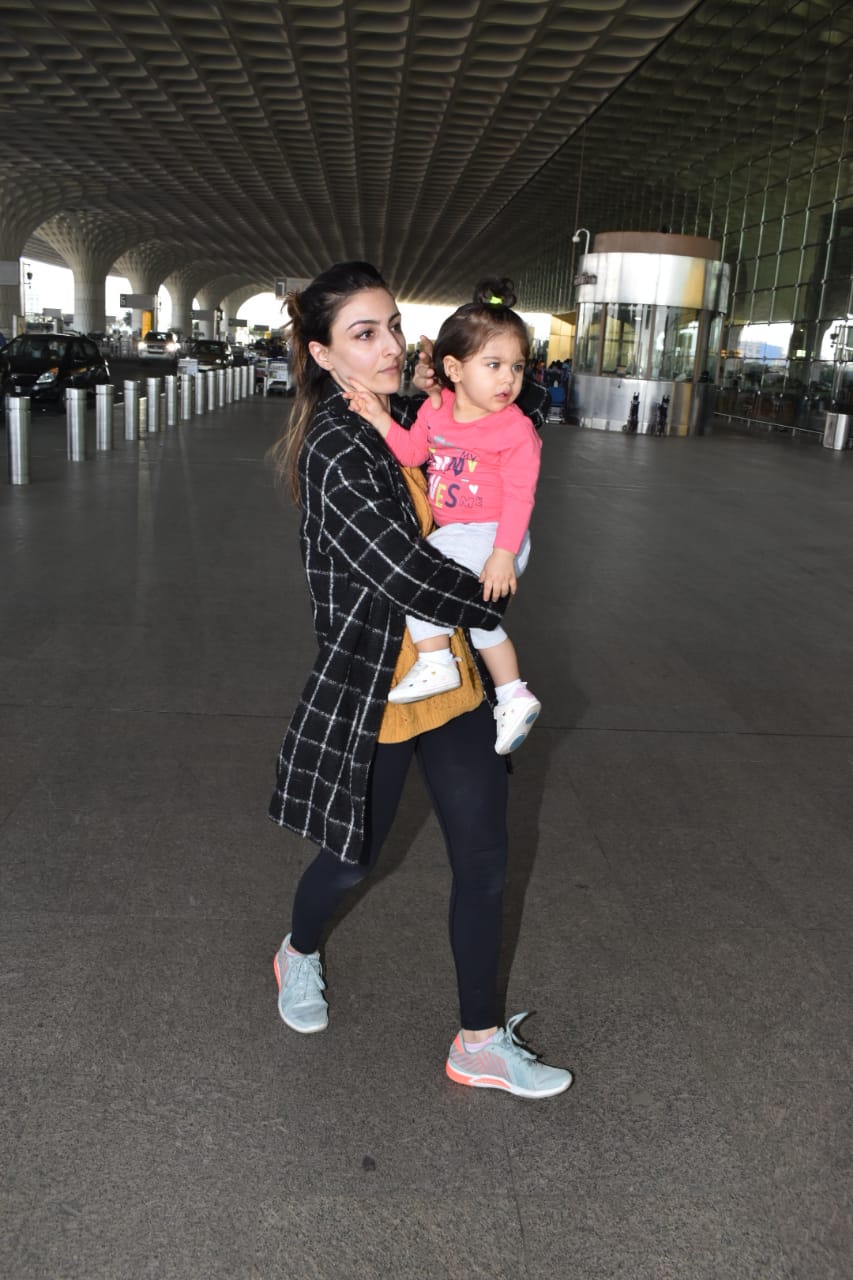 Yesternight, Karan Johar too shared an adorable new video of his little bundle of joy Yash and Roohi Johar. As we all know that Karan is obsessed with his toodle series on his Instagram and Yash and Roohi are the latest addition to this series of videos. 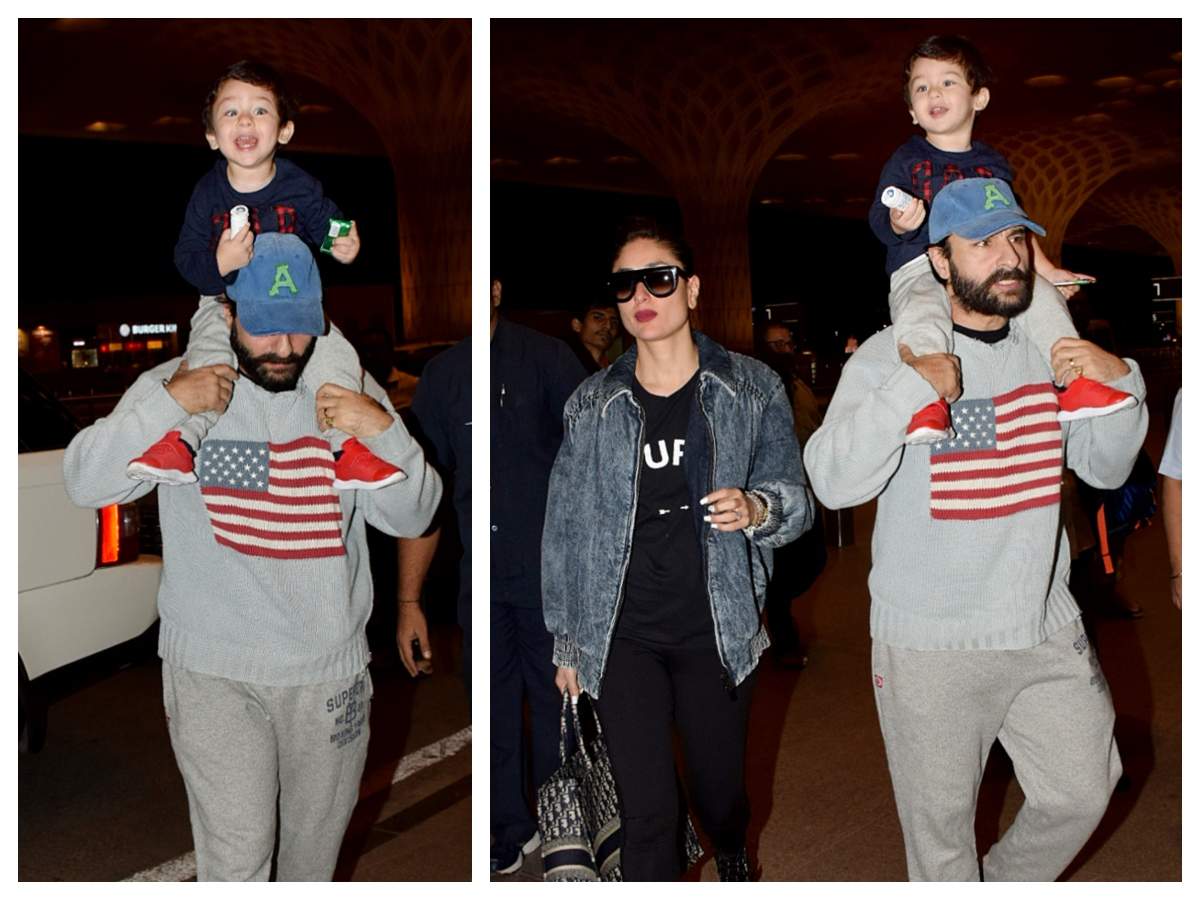 Karan is often seen sharing videos of his twins but this has happened for the first time when Karan has made a toodle with his children. In the video, while Yash is ignoring his father, he is seen embracing love for his sister.  We hope that Karan will bring some more toodles with the two.
So, which one is your favorite? Do let us know in the comments section below and for more such updates keep visiting gabruu.com
ALSO READ:-

GUESS WHO'S THE LATEST ADDITION TO KARAN'S TOODLE SERIES

ZERO: A TALE OF LOVE,TRUST AND LIFE