TEAM 'CHEHRE' IS ALL HAPPY AND THE REASON IS....? EMRAAN HASHMI | AMITABH BACHCHAN

It has been quite a while since we got to know that Amitabh Bachchan and Emraan Hashmi are coming together for an upcoming film. The film ‘Chehre’ will be marking the first collaboration between the two actors.

Recently, the team of Chehre, starring Amitabh Bachchan and Emraan Hashmi, has wrapped up its first schedule. The best part about this is that the makers have wrapped up the shoot of this upcoming film four days earlier from the actual planned date. Directed by Rumi Jaffrey, the post-production stage will begin soon. 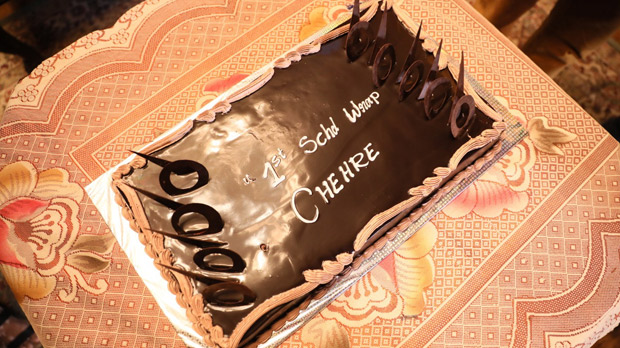 Due to efficient planning and a strategic shoot schedule spearheaded by the makers, the film has completed its shoot in advance, with the post-production stage to begin. The film has already piqued our curiosity with an innovative look of Mr. Bachchan which has been revealed on social media.

After completing the shoot on Thursday, the film's producer Anand Pandit said in a statement:

"It has been an exhilarating experience and I would like to thank the legendary cast and my entire team for the successful completion. Looking forward to the post-production and the release." 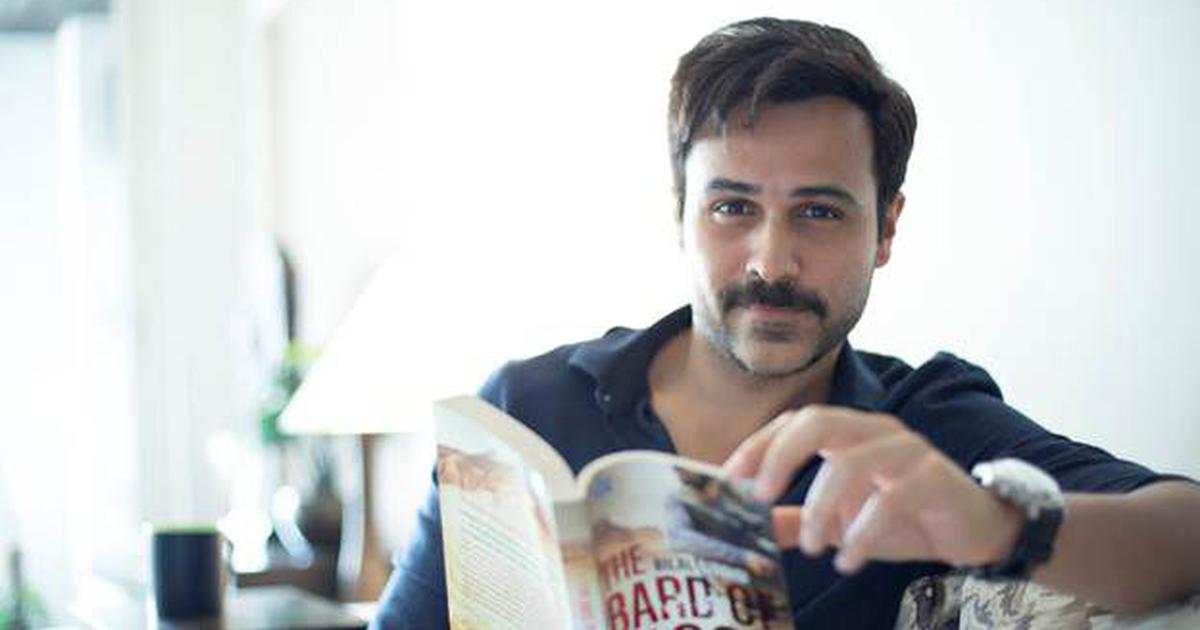 Apart from this, Emraan Hashmi will also be seen in the upcoming web series ‘Bard Of Blood’. The web series is inspired by a book with same name and it is being produced by Shah Rukh Khan under his production company Red Chillies Entertainment. This web series will be streaming on Netflix.

This is not it as he will also be seen in an upcoming movie ‘Mumbai Saga’. The film will also be starring John Abraham, Jackie Shroff, Gulshan Grover, Rohit Roy and Suniel Shetty to name a few.

So which one are you more excited about? Do let us know in the comments section below.

SHAH RUKH KHAN WILL BE A SPECIAL GUEST AT 10TH EDITION OF INDIAN FILM FESTIVAL IN MELBOURNE...?