THIS IS HOW LANGUAGES CAN LEAD YOU TO A HEALTHY LIFE

Whenever you travel to a different place the best thing you can do is making some really good friends and what’s more exciting is if you could learn some new languages. A new study has found that people who know more than one languages live a healthy life.
Our brain functions with networks. So, every time we learn a new language, there is a formation of a new network in the brain. Switching between languages means a person has to switch between those networks. This process enhances your sharpness, memory, intelligence and the ability to multitask. So, generally, it improves the cognition of a person.

Acquiring any kind of linguistic skill changes our brain in a quantitative sense. Evidence suggests that learning a new language increases the hippocampus size, and enhances brain development. Ritika S Aggarwal, psychologist, Jaslok Hospital And Research Centre, lists the overall benefits of learning languages in each phase of life:
Childhood:

It makes it easier to pick up newer languages as kids grow up, and immerse themselves in different situations. It works on cognitive abilities and flexibilities, problem-solving skills, creativity, improves focus and listening skills. This has a direct positive impact on their academics.
Teenage:

In addition to the above benefits, it also allows teens to socialise, an important skill at this age. It is a perk when applying to colleges outside one’s own city or country, and an added advantage on their resume. In totality, it contributes in building their self-confidence.
Adulthood: 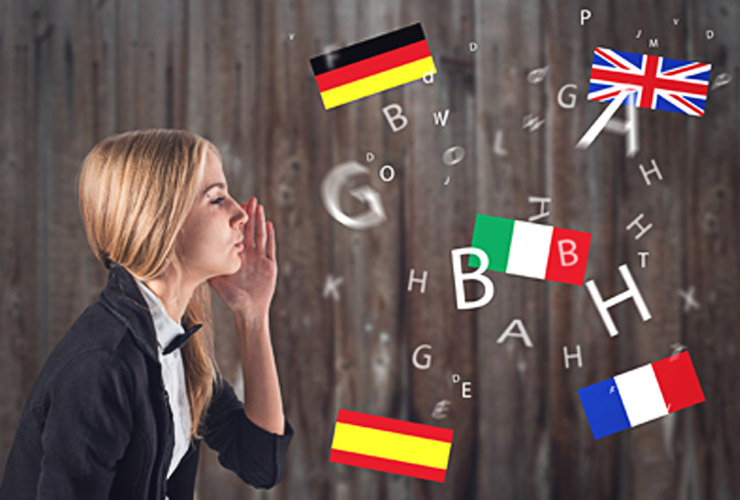 In today’s day and age, the world is becoming a smaller place and knowing another language gives you better opportunities in terms of career and travel. It allows you to network with people from different states, cultures, and races with an ease that would otherwise not be present.
Old age:
Learning a new language has been associated with slowing of inevitable age-related cognitive decline. It is found in some studies that learning to express, the language in writing, irrespective of being unilingual or multilingual can postpone dementia. Another study found that monolinguals developed dementia almost 4.5 years earlier than bilinguals.
Any downsides?
“The only downside can be for a child who is not exposed to the mother tongue sufficiently and is introduced to another language immediately. The child will get confused between the languages and those independent networks won’t be established. They will have a single network of a mixed-up language,” says Dr Vibhor Pardasani, neurologist, Bhatia Hospital.

Also, those learning it in later stages of life might be prone to stress as the process can get more frustrating, as per Namrata Dagia, clinical psychologist, The Illuminating Zone. “As an adult, learning a new language pushes you into an uncomfortable zone. This means a lot of patience and understanding needs to be cultivated deliberately. Because at the end of the day, you are putting extra load on your brain,” she concludes.
MORE FROM AUTHOR:-

REASONS WHY TRAVELLING IS THE BEST INVESTMENT ONE CAN MAKE

SCARED OF WINTERS...? YOU MAY NEED TO RETHINK ABOUT IT