Right from the beginning of his acting career, Ayushmann Khurrana has proved to be a breakthrough performer. Be it his debut film Vicky Donor or his recently released movies Andhadhun and Badhaai Ho, the actor has always focused on content driven movies or better we say movies based on social taboos.
According to reports, Ayushmann Khurrana will return in a sequel to Shubh Mangal Saavdhan, this time playing the role of a gay man. The 2017 comedy starred Ayushmann along with Bhumi Pednekar and dealt with the touchy subject of erectile dysfunction. 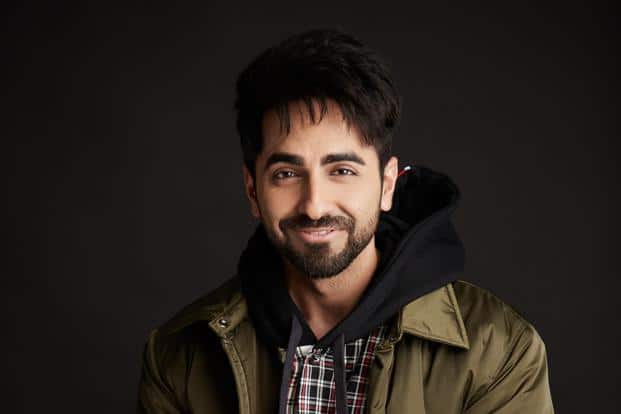 Now producer Aanand L Rai is planning a sequel, reportedly titled Shubh Mangal Zyaada Saavdhan which will tackle the story of a father learning to accept his son’s sexuality.
Ayushmann is set to return as the lead, playing what is still considered a brave role for male actors in Bollywood: that of a gay man. Bhumi is not expected to return. Mirzapur actor Divyendu Sharma has been roped in to play the pivotal role of Ayushmann’s partner.
R. S. Prasanna who directed Shubh Mangal Saavdhan will not be returning since he is busy with other projects. Hitesh Kewalya, writer of the original, will step into the director’s shoes for Shubh Mangal Zyaada Saavdhan. The sequel is set to go on the floors in September.
Meanwhile, Ayushmann is set to reteam with Bhumi in Stree-director Amar Kaushik’s next Bala, which started shooting recently. He also has Anubhav Sinha’s Article 15 in his kitty which has been wrapped up and is scheduled to hit the screens on 28th June.
Recently, the actor has begun shooting for his upcoming film ‘Bala’ in which he will be playing a middle age man who’s suffering from untimely hair loss. In the film, Ayushmann will be paired opposite his good friend Bhumi Pednekar.
So which one are you more excited about? Do let us know in the comments section below.
ALSO READ:-