'WORLD MUSIC DAY' : MUSIC AS A SOLUTION TO YOUR EVERYDAY PROBLEMS

June 21, which is the longest day of the year in the northern hemisphere, is also celebrated as Fete de la Musique or World Music Day. World Music Day has its origins in France, but soon it got adopted by over 120 nations across the world, including India.

Today, musicians from all genres and all ages, amateurs and experienced performers, gather together to express themselves through music at various public platforms. The events are primarily hosted in open areas like streets, parks, gardens, stadiums, stations or halls. Most events are non-ticketed as the idea is to spread the cheer through music.

World Music Day first proposed by American artist Joel Cohen back in 1976 but originated in the European country of France in 1980s. The main motive behind this was to mark summer solstice.

In October 1981, French Minister of Culture Jack Lang appointed Maurice Fleuret as the director of music and dance. The duo conceived an event that will allow all musicians - amateur and experienced - to creatively express themselves. 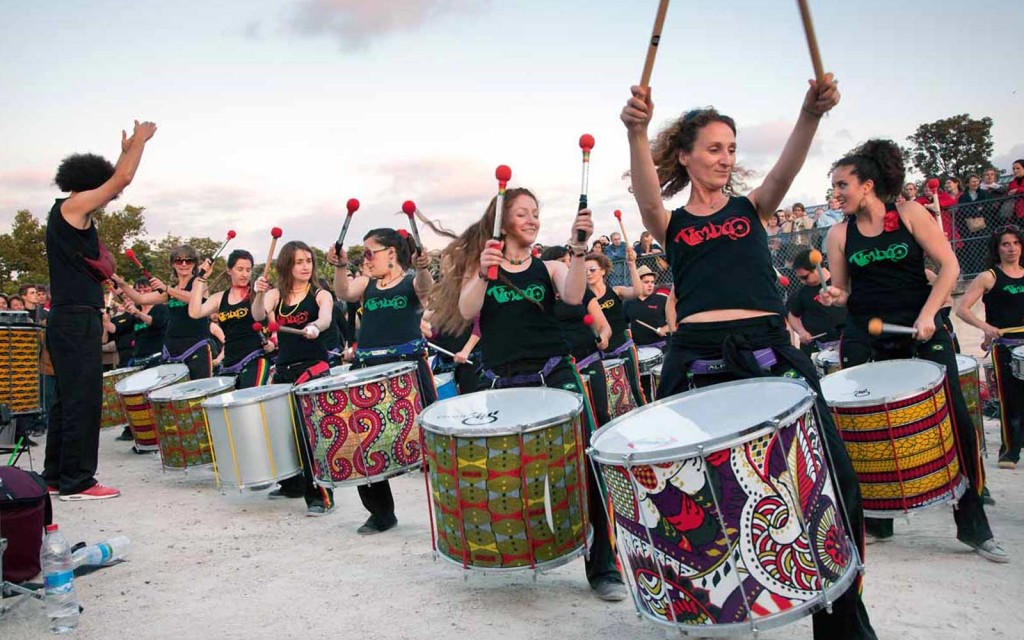 The first World Music Day or Fete de la Musique took place on June 21, 1982 - the year's summer solstice in the North hemisphere. Thousands of citizens came out to take part in the initiative all across France, till late at night. Later, it became a (part) national holiday in France.

Over the years, World Music Day has evolved to explore new musical trends and music from across the world, and revives traditional music.

The Fete de la Musique has evolved into an event which mobilizes the musicians of the whole world for the pleasure of the audience of more than 120 countries, starting with the European countries. France hosts several music concerts to mark the day.

Importance of music in India

In India, music plays a vital role in the lives of people. Without music our movies seem to be incomplete as music is like a backbone of Indian cinema. From romantic to sad, pop and rock, India too has produced many great songs across various genres.

Enhances mood: Several studies have shown that listening to music can benefit overall well-being, help regulate emotions, and create happiness and relaxation in everyday life. It further helps your brain in releasing dopamine, a ‘feel-good’ neurotransmitter. 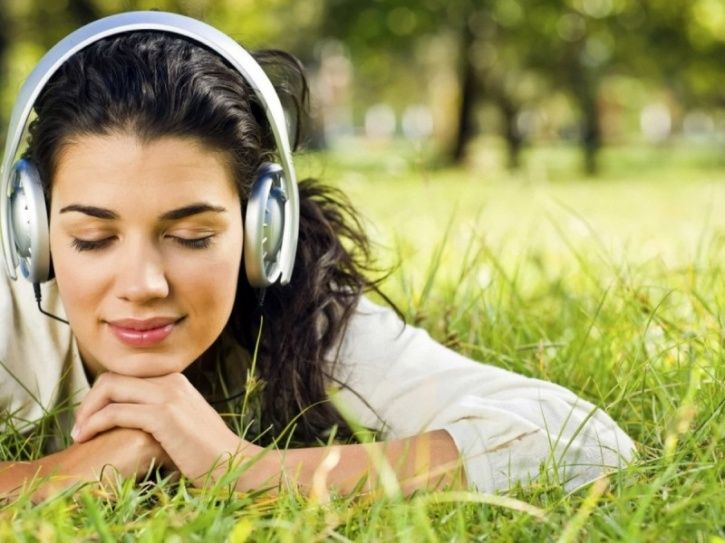 Reduces stress: Listening to ‘relaxing’ music decreases the levels of the stress hormone cortisol in your body, which counteracts the effects of chronic stress and anxiety. It also helps people undergoing medical procedures.

Lessens anxiety: In studies of people with cancer, listening to music combined with standard care has resulted in reducing anxiety.

Cures Depression: While more than 350 million people suffer from depression around the world, it has been proved that symptoms of depression decreased significantly in the group that listened to classical music before bedtime. Music can also benefit patients with depressive symptoms, depending on the type of music. 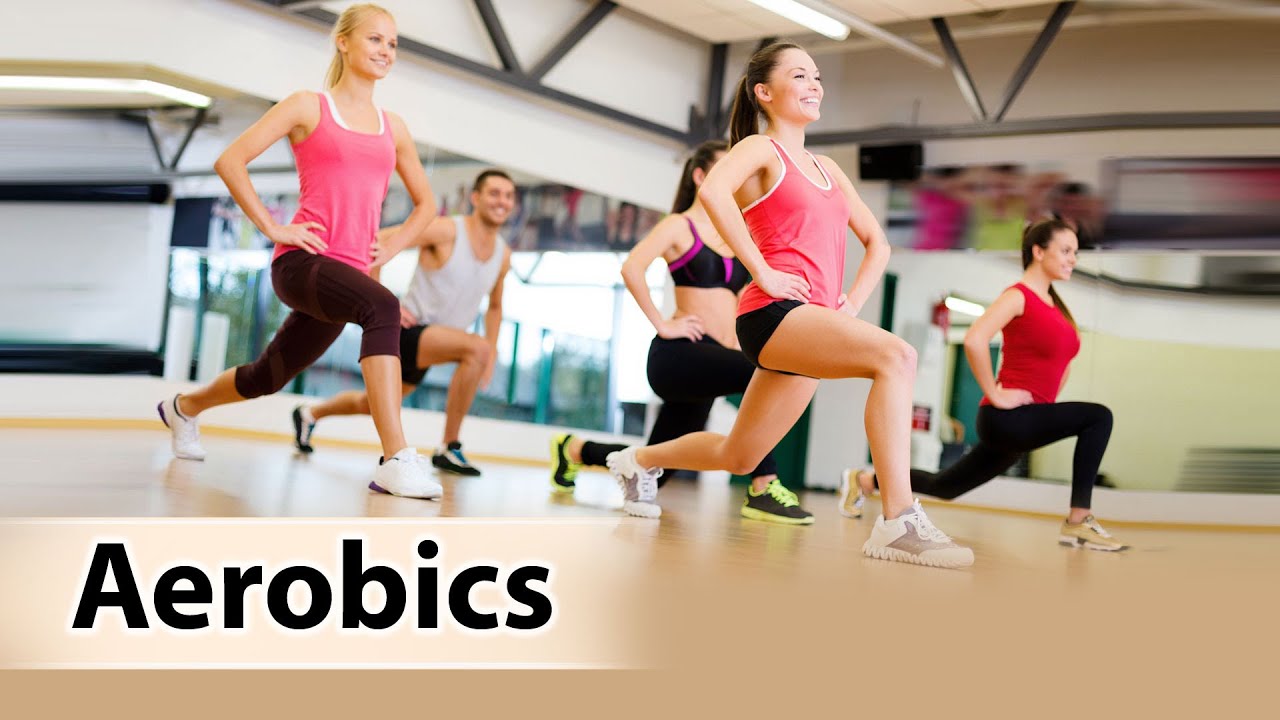 Makes memory better: Many types of research have shown that the repetitive elements of rhythm and melody can help the brains form patterns that enhance memory. Music is also the most impactful for people suffering from memory loss, including those with dementia or Alzheimer’s. Eases pain: Many studies have found that patients recovering from surgery had increased rates of healing and reported less pain when music was incorporated into the standard rehabilitation process. This is because of music connects with the automatic nervous system (brain function, blood pressure and heartbeat) and the limbic system (feelings and emotions). Helps in eating less: Softening the lighting and music while people ate led them to consume fewer calories and enjoy their meals more, as per various studies. If you’re looking for ways to curb your appetite, listen to soft music the next time you eat. 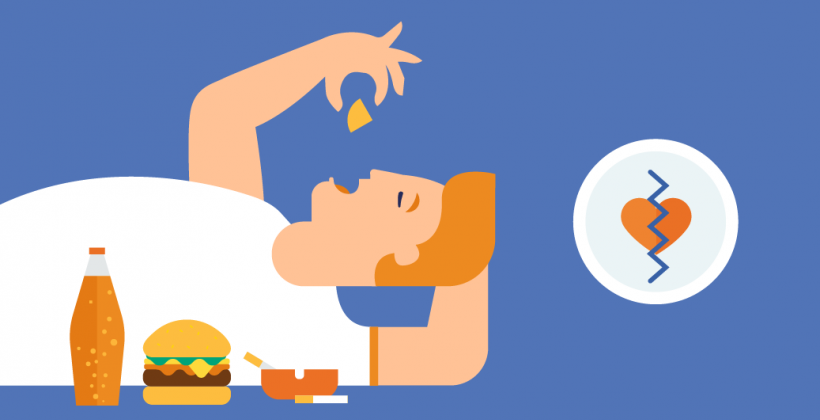 Provides Motivation: Researchers have found that listening to fast-paced music motivates people to work out harder. Speeding up the music tracks helps in increasing performance in terms of distance covered, the speed of pedalling and power exerted. 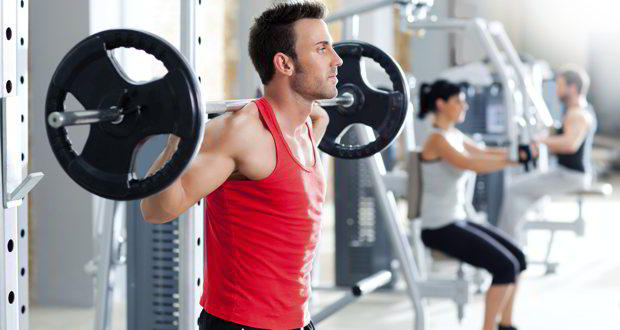 SOME BUDGET FRIENDLY TIPS FOR THAT BIG EUROPEAN HOLIDAY

Happy birthday to the hunk of Bollywood: Sidharth Malhotra

Saif, Kunal and Vir to get back together for the sequel of Go Goa Gone 2