Actor Ayushmann Khurrana's upcoming film Article 15 has created a lot of buzz for so many reasons. Among these, one reason is of a controversy regarding its subject and showcasing the Brahmin community in dark light.

Ayushmann has said that his upcoming film Article 15 does not take any sides. He added that the film has no intentions to showcase any community in a bad light.

The actor said in a statement;

“I have noticed that there is a lot of controversy around ‘Article 15’. I would like to maintain to everyone who is protesting and claiming that the film is anti-Brahmin, please see the film. Our film does not take any sides, has no intention to showcase any community in a bad light and it has been censored by the censor board who have their own set of guidelines of seeing a film,”.

The film, directed by Anubhav Sinha, earned the ire of the Brahmin community in Uttar Pradesh over the fact that the story has been “tweaked”. With the intention of portraying the accused men as Brahmins, they feel it will defame the community.

The trailer of the film, which was released in May, shows two young girls of a village brutally raped and murdered, their bodies hanging from a tree. It shows the girls whose families are marginalized and forced to work as labourers. The two were targeted because they demanded a hike of Rs 3, in their daily wages.

The film depicts how caste equations are prevalent in the area. Article 15 is a content-driven film on the subject of discrimination itself. 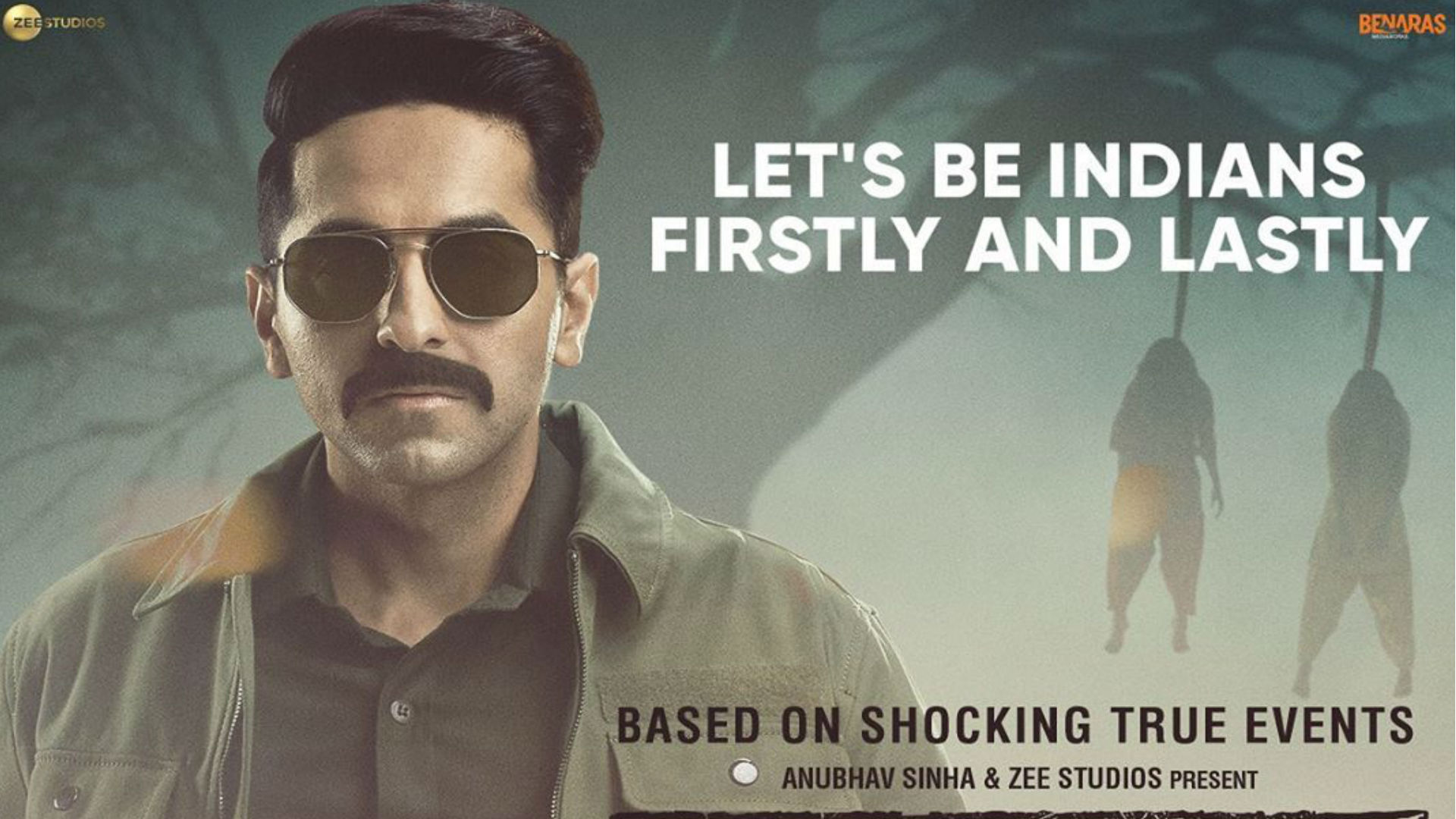 “Our film is ‘inspired’ by real events and it is not based on a particular event. It is an amalgamation of a series of events happening in our country. Yes, it’s hard hitting and it will make you uncomfortable but it’s a real film,”.

Ayushmann says it’s an investigative drama and a very relevant film for India and it’s youth. I only urge everyone to watch the film and not make any assumptions on the director’s vision and intent.

MUCH AWAITED 'ARJUN PATIALA' TRAILER HAS FINALLY HIT THE INTERNET

Happy birthday to the hunk of Bollywood: Sidharth Malhotra

Saif, Kunal and Vir to get back together for the sequel of Go Goa Gone 2